Bancomzvjazok > Fast and comfortable passport check with the device «Condor»

Fast and comfortable passport check with the device «Condor» 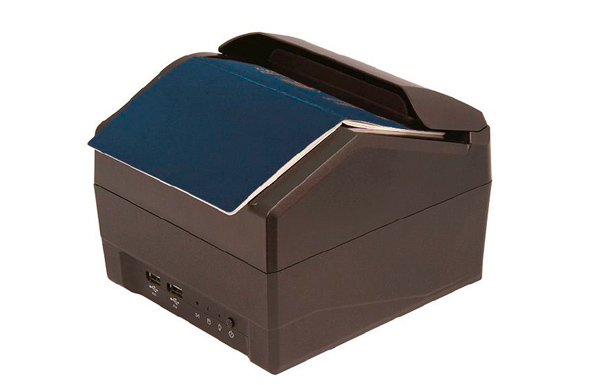 In June 2017, a long-awaited visa-free regime has started in Ukraine, which allowed Ukrainians, with biometric passports at hand, to fully appreciate all the benefits of technological progress. Have you thought about why countries began to use a biometric passport?

The idea of introducing biometric passports is not new, but it received its official registration in "New Orleans Resolution", which was adopted after the terrorist attacks on the September 11, 2001. It was the fight against terrorism that has pushed the world community to create a worldwide electronic control system.

In order to protect the safety of our citizens, the State Border Guard Service of Ukraine uses the device "Condor" for passport check. This complez was developed by specialists of the Department of Border Control Systems of the company «Bancomzvjazok». We understand that any border - is an invisible conditional line between states, that is why our team is doing so that for any law-abiding citizen the passage of the border happens as easy as walking on the beloved street, and for the perpetrators - impossible.

«Condor» is a unique device which combines a passport scanner with a modern build-in computer with powerful features. Crossing the border, your documents will be checked for authenticity at checkpoint, and previously it was a long procedure. And due to the device «Kondor», the check time is 5-10 seconds, which increases significantly the passage of passport control and shortens waiting times at checkpoints. Saving seconds, we free up days and years of human lives.

A biometric passport in different countries has from several dozen to hundreds of security features that Condor checks automatically. In addition, if the intruder decides to make use of a another person's passport and substitute the information in the passport, the device will definitely show the mismatch, because checks are also carried out in ultraviolet and infrared light.